Diabetes is one of the most world know health disease, healthcare still finding way control. We think that we are the only ones, who are diagnosed with Type 1 Diabetics, and when we think about it, we feel sad, we sulk, we feel disappointed. You might have a lot of dreams to catch and a lot of goals to follow, but diabetes doesn’t have to stop you. Here are many stories of famous people with type 1 diabetes, who have lived very successful lives, in spite of their condition.

Bret Michaels, one of the lead singers of the Poison band, was diagnosed with Type 1 Diabetics when he was just 6 years old. He says that it has been a blessing and a curse for him, as he had to accept it as a part of life and move on. His daughter, Raine who is just 10 years of age was also diagnosed with pre-diabetes. He says that it pained him to hear his daughter crying about the shots. But, he had also mentioned that his daughters sometimes help with his shots, and he tells them that if it ever happens to them, he will help them live longer and fuller lives.

A songwriter, a singer, who is now 23, was diagnosed with Diabetes 10 years ago when he was just 13 years old. Nick said, when he was touring with his brothers, he noticed some difference in his body and found out about his condition. In the beginning, nick jonas diabetes is bit bad and he was scared, but later found out that dealing with diabetes means trying to make live life simpler. He also supports in a non-profit organization called “Beyond Type 1” which helps people deal with their diabetic condition.

Crystal Bowersox, is one of our celebrities with type 2 diabetes list and won the runner-up with one of the biggest shows in the world, the “American Idol”. She did mention that having a kid and dealing with diabetes was no joke. Crystal had to beg and plead with the Fox producers when they put her out of the show, after knowing about her condition. She said it took her a lot of effort to get there and diabetes was not going to stand in the way. That is what she advises her fans, that dreams and goals can still be achieved, even if you are diabetic.

A famous actress, of the 1970s and the 1980s, mostly for the show “The Dick Van Dyke Show” and the “Mary Tyler Moore Show”. Mary was diagnosed with Type 1 Diabetes, which never slowed down her career. She says she quickly learned how to lead a life even with diabetics and that it is all about control.

Mary says that even if she goes out on a dinner, she can give herself a quick shot of her insulin right through her clothes and still manage to enjoy her dinner. She now spends most of her time educating people on diabetes and she is now the International Chairwoman for the Juvenile Diabetes Research Association.

Crowned as Miss America in 1999, Nicole is among the famous people with type 1 diabetes. She has come very far for almost the past 19 years. With her doctors constantly telling her to go back home and stay with her parents, she had dreams of her own. She won the pageant, got two master degrees and travels around the world educating people about diabetes. She relies on a group of family and friends and she says that a positive approach is the best way to treat diabetes.

Known for the famous drama series “Baywatch”, Charmed and Soul Train, Dorian Gregory is one among the famous people with Type 1 Diabetes. He was diagnosed with it when he was 9 years old. In spite of his condition, he never took a step back. He believes that we got to focus on the reward rather than what is to be done. He says that, instead of looking at the pain when taking the shots or pills, we should keep in mind that in the end, we get the freedom to good kidneys, a normal liver, and healthy eyesight. In the end, in spite of the way of diabetics, we get to do what we please.

Ben Coker, a professional footballer, who plays for the League One club South end United. Diagnosed with the Type 1 Diabetes since 15 years of age, Coker had to be extra careful every time he was on practice or went for a match. He was playing about 12 hours of football per week and a match on Saturdays.

For every 10 grams of carbohydrates he took, he had to take about an extra unit of insulin to counter it. He always has a glass of sugary energy drink with him, for emergencies. Though he had never had a hypo attack during his matches, his health team advised him that he get an insulin pump. He now says that the pump is very helpful and that his sugar levels are always in control.

He is a 66-year-old actor, who is in the cinema industry for about 4 decades now. However, he is also among the popular celebrities with type 1 diabetes. He was diagnosed in 1962. Living with the condition for over 50 years now, he inspires children around the world putting forth that diabetes doesn’t have to put a full stop to your dreams. He also works with a group called Beyond Type 1 to help create an awareness among the people about diabetics. He believes in living a life with gratitude.

Having participated and took up the third place in “The American Idol“, Elliott Yamin is also diagnosed with Type 1 Diabetes when he was 9. He said that as a kid, it was difficult for him to accept that he had diabetes and was often pissed off. But only at a later stage he did realize that if he didn’t take care of himself now, he would not be able to live a healthy and a long life. He encourages and supports a lot of children who are diagnosed with the condition.

A famous entrepreneur who has a well-known reputation for the birth of his successful company Roc- A- Fella records along with hip hop giant Shawn and Jay-Z Carter. Damon was diagnosed with Type 1 Diabetes when he was a kid, but at the start, it was difficult for him to accept and manage his condition.

He says, he later understood how to manage his condition  and with his go-get-it attitude, he is unstoppable. Damon now, is a major supporter of the Juvenile Diabetes Research Association and tries to help many with his story.

Though it might take a little effort to get through your daily life, achieving your goals and dreams can be yours, depending on how much you want it. If these famous people with type 1 diabetes can live their life in the way they want,  why can’t you? Go on and start today! 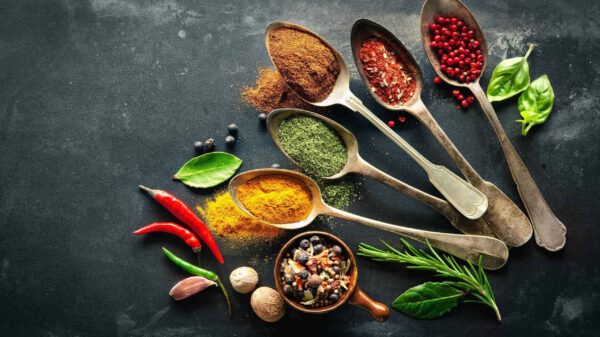 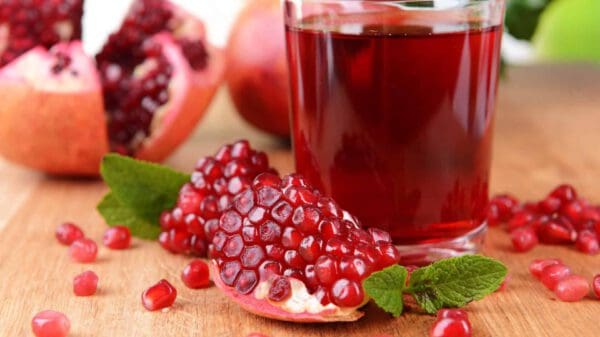 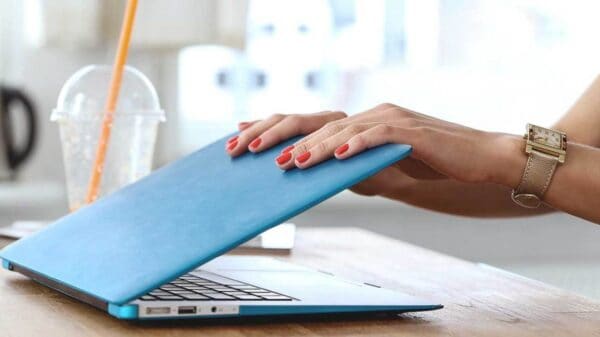 How Does Technology Negatively Impacts Mental and Physical Health? 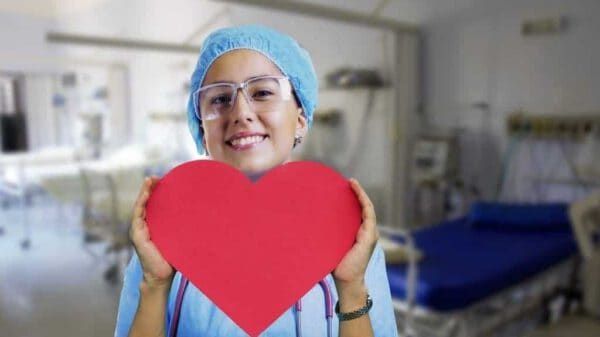 5 Different Types Of Nurse Are In High Demand Now and Future! 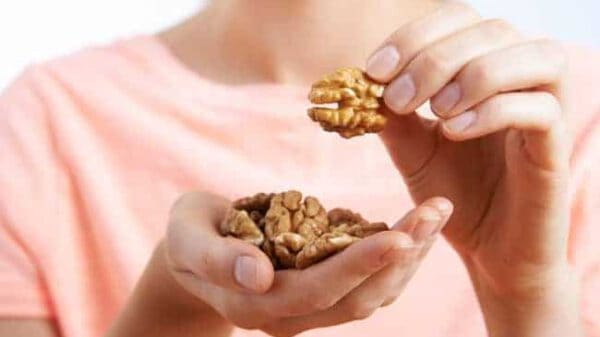 5 Types of Foods To Avoid with Diabetes