After several delayed dates due to COVID-19, we got to see the All new Sony PlayStation 5 and PS5 Games was finally announced. Every gamer is in cloud nine for a few minutes after the announcement of the next-generation consoles and upcoming ps5 games.

The PS5 console comes in two variants, one with classic UHD blue-ray disc player and another digital edition console. Also you can sure find answers for how to upgrade ps4 games to ps5 in their forum or contacting their support itself.

After the announcement of the console, several game developing companies announced their most anticipated titles. Here we take a look at the top 18 anticipated ps5 games for die-hard gamers.

AS per the price of PS5, according sources, it will be $499 and comes with lot of new features and enhanced viewing experience.

PS5 was announced as the future generation of ps5 upcoming games, which needs to perform well for at least the upcoming four years until the next console announcement. By having that in mind, the hardware in the console is selected and built futuristically. The Ps5 specifications are,

The CPU has 8 Zen 2 cores with 3.5GHz at variable frequency. Compared to Ps4, the frequency rate was increased dramatically from 1.6GHz.

The memory interface was 16GB GDDR6/256-bit, and it has superiorly increased bandwidth speed, 448GB/s because of the SSD.

The Ps5 console has a custom 825GB SSD inside it.

It has an NVMe SSD slot and external USB HDD support with this console.

The IO throughput was 5.5GB/s for Raw and 8 to 9GB/s for compressed.

The significant change in the Ps5 console was it has two options, with the optical drive and without an optical drive. The console with optical drive will cost more amount compared to the digital edition.

Here are our best and most anticipated upcoming ps5 games list for you below.

From Insomniac Games, Ratchet & Clank’s trailer shown to tease the ability of PS5, which achieves no loading screen while travel through various environments using the SSD. The list of best ps5 games has Ratchet and a female lombax as playable characters. This installment has a new feature to rift portals over dimensions to allow the player to explore the planets shown on previous installments. This one is new and one of the Most Anticipated PS5 Games of this year.

IO interactive surprisingly released the third title of the Hitman, the eighth game of the franchise. Here they added 6 different locations, including Dubai, with many new adrenaline-pumping missions. Hitman 3 is going to release in 2021. One of the best PS4 games ever played before and it will be sure can top spot in best PS5 games list in coming year.

One of the promising sony playstation ps5 console games announced at the future of the gaming event was Demon’s Souls remake. The game fitted within the Dark Souls franchise, known for its difficulty to play. This franchise slowly got its name after gamers came to see the value of this franchise. Now Bluepoint Games, the same company remake the “Shadow of Colossus” work on this game, so it’s worth waiting.

Surprisingly, Capcom announced their next resident evil title village at the PS5 announcement event. Apart from the previous games, it follows the same RE engine, first-person survival horror, same as the Resident Evil 7: Biohazard. This installation also follows the same protagonist from the resident evil 7; Ethan Winters finds himself in a creepy village filled with supernatural beings and scary monsters. Get ready to see Chris Redfield on the negative shade.

From Ember Lab, Kena: Bridge of Spirits is another upcoming ps5 games with strong story elements and stunning visuals. Reminding of “The Legend of Zelda,” the game comes from the same company that created the short film “The Legend of Zelda: Majora’s Mask.”

Another anticipated title of PS5 games, Spiderman-Miles Morales, was not the sequel of Spiderman 2018; it’s going to the spin-off story of that, to expand the Spiderman universe in Games. The game developed for the PS5 engine, it follows Miles Morales as the protagonist. The timeline sets on the Christmas season that teases the upcoming ps5 games is going to be released for the Christmas holidays.

No one expects the announcement of the sequel of a masterpiece, “Horizon: Zero Dawn,” in the future of gaming. Horizon: Forbidden West follows our favorite machine hunter “Alloy” in a post-apocalyptic world which machines rules. She is going to explore the forbidden west lands to seek a solution for unknown threats. Who are all so eager to explore the underwater and ride massive machines with Alloy?

Playstation’s exclusive masterpiece franchise, the god of war 4′s sequel, is confirmed to release for PS5. Unlike other games, Santa Monica Studios didn’t officially release the trailer for that, but we all know that the god of war 5 is definitely going to release on PS5 firmly. No other details are available for us, but the god of war is going to face the god of thunder in the 5th game.

We have seen this game last year at E3 event with simple teaser and it hooked lot of audience at that time. Now we got a full trailer of Ghostwire: Tokyo for PS5. It looks Gothic and horror genre, with headless men, creatures and more. You can also ride around in your bike in haunted tokyo and kill some demons. As per the game developer’s report, it is still has some issues need to fix and will be ready to release soon.

Originally announced in Kickstarter, Little Devil inside is now coming to PS5. A fun adventure game with lot of weapons and characters with mesmerizing unique art style game play. The game is about a guy who brings demons to his professors command, and he meets lot of obstacles on the way. It looks totally entertaining and comes with gripping visuals.

A new game from those who worked in Final Fantasy game, and it uses their in house Luminous studio. This one is a promising one in our top most PS5 games list, because there is a huge expectation from the gamers. With a stunning visuals, and lot of unique characters, it will be released in PS5 and it should be in your wish list for sure.

This is one for the car enthusiast and race loving geeks. Gran Turismo is a latest racing game comes to PS5, it looks stunningly real and pretty good play with PS5 Dual sense gears. It will be a huge one for those who love adrenaline rush gaming experience.

There are several PS5 games announced on the future of gaming events, but these games didn’t forget to make us hold our breath for waiting for these games. These are the top 8 anticipated and fan-favorite upcoming ps5 games that are going to release soon for the die-hard gamers. Which one are you waiting for? How To Improve Your Car Stereo System To Sound Better?  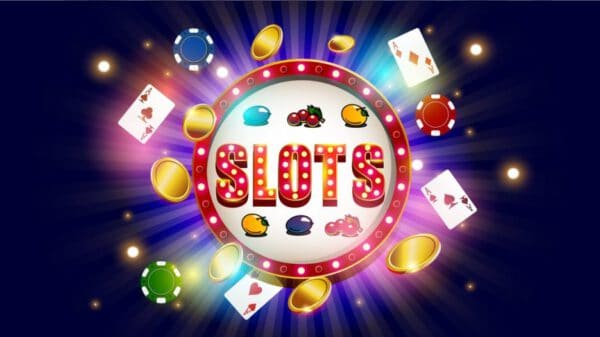 How To Choose the Best Online Slots to Spin in an Online Casino? 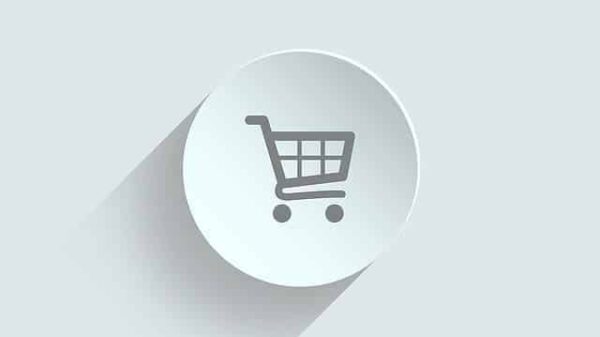 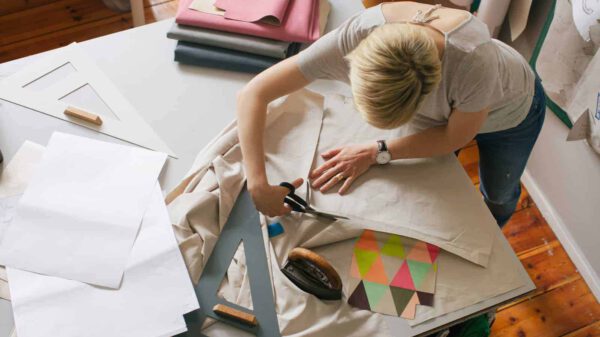 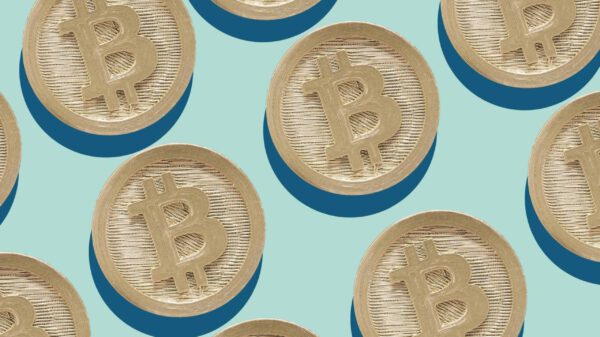 How To Create Your Own Cryptocurrency?- 7 Steps To Follow