sections
Write For Us

by rpadmin 2 weeks ago5 days ago
3views
0

So, this guy thought it would be a great idea to take a selfie with a rattlesnake. I am no genius but this really doesn’t sound like a good idea.

He sent over KGTV footage of himself lying in a hospital bed which we can only assume the selfie didn’t go as planned.

What a ‘missssstake’ this was!

The bill sent to him at a later date amounted to a whopping $153k!

The reason why the pharmacy bill was apparently so huge was because he depleted two hospitals worth of anti-venom! 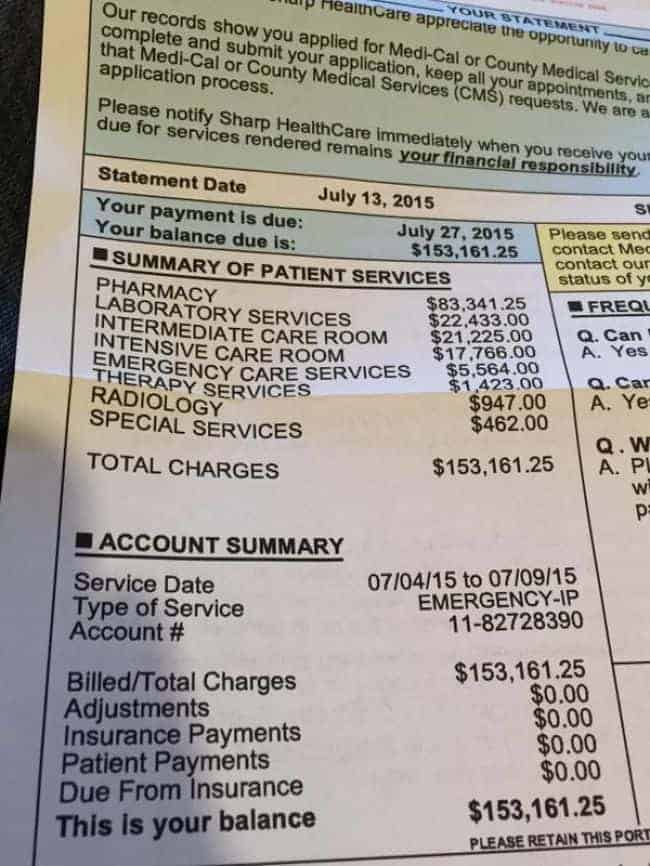 So ladies and gentlemen, if you plan to take a selfie with a wild and dangerous animal…our advice would be DON’T!

Unless you don’t mind paying for it of course…..