It is a very natural and understandable need to leave something after you in the world. Some people choose to have an intellectual life and leave amazing, life changing books. Other people try to have big and beautiful families. But there is a group of individuals who want to leave something so grand, people will remember them for ages.

Today we are going to talk about that last group of people, who wanted to leave something behind them in a form of a building. Yes, bellow, you will find a list of five most incredible and indeed spectacular man-made structures which became famous as soon as they were built. Let’s thank Travel Ticker for kindly sharing this article with us today, and let’s get acquainted with these amazing tourists’ spots you have to visit one day for sure.

5 Most Incredible Tourist Spots You Have To Visit

Often referred as the most beautiful gift of all time, the Tah Mahal is a monument of love and human’s craftsmanship. The palace is made out of marble and has a gigantic central dome which is the most recognizable structure in the world as well. And this is one of the most romantic places in the world, one of the best wedding destinations in India.

The building was named after Mumtaz Mahal, third wife of Shah Jahan, who wanted to honor his beloved wife and her death. However, to achieve the desired look and magnificence of the palace, it took more than twenty years (from 1632 to 1653) to finish the palace. But the results were breathtaking, and now this building is the most lovable and photographed object in India. 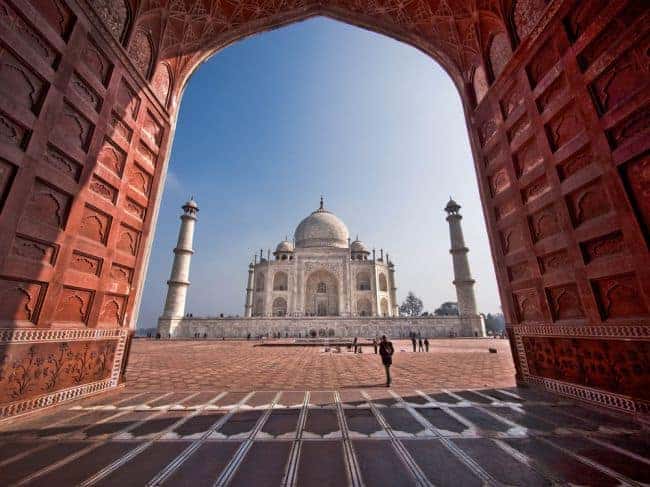 Another very popular tourists’ spot is located in the center of the amazingly beautiful city of Rome. The Colosseum is history’s greatest amphitheater, which was built between 70 and 80 AD. Primarily, the building was used as a place where gladiators battled, hunters struck down wild and exotic animals, and ancient plays were acted out.

It is believed, that the Colosseum used to fit around 80,000 viewers at the same time, and this number is pretty impressive for sure. Today, the Colosseum is, naturally, a major tourist attraction in Italy’s capital, but it is still busy at the times as well. Here the Catholic Church initiates an annual Good Friday procession. 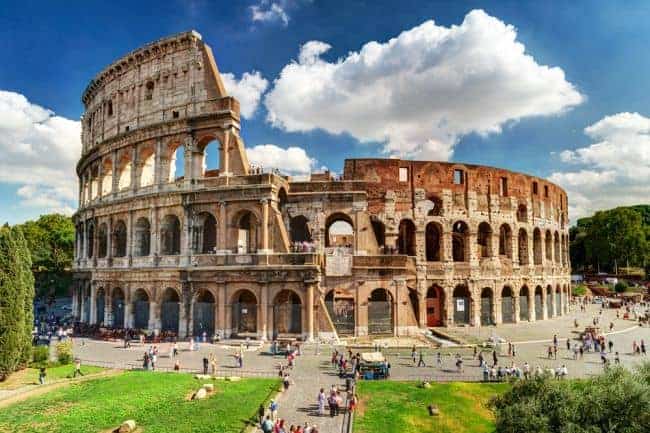 3. The Great Wall of China

Surely, we can’t forget to mention this fantastic monument as well. However, I have some bad news – the Great Wall of China is not visible from space. This is just a myth made by people who have never been into space! Apart from all those legends, this amazing Wall is indeed a monument of man’s hard work. It’s more than 4,000 miles long and runs many miles until it reaches the Sea.

The Chinese built it to keep out foreign invaders, mostly Mongolians who were invading many nations back in time. Construction began in the 400s BCE and ended in the 1500s AD, so it was built for a really long time and needed a lot of sacrifices and money. But right now we have one of the most amazing buildings in the world for sure, which actually did the good work protecting Chinese people as well. 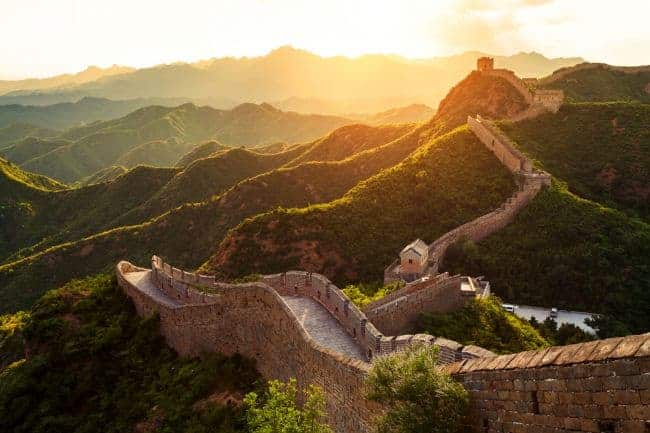 This ancient Incan city is definitely worth visiting once you are in Peru for sure. Not only it is located among beautiful mountains and hills, but it is an incredible place to learn about ancient South America‘s civilizations and how wealthy they really were.

For many hundreds of years, after the city was abandoned by locals, Hiram Bingham, a historian from the United States, found the “Lost City of the Incas” in 1911. After that, this incredible city hidden deep in mountains has become to be as one of the main tourists’ attractions in Peru, and you just must visit it once to testify its glory with your own eyes. 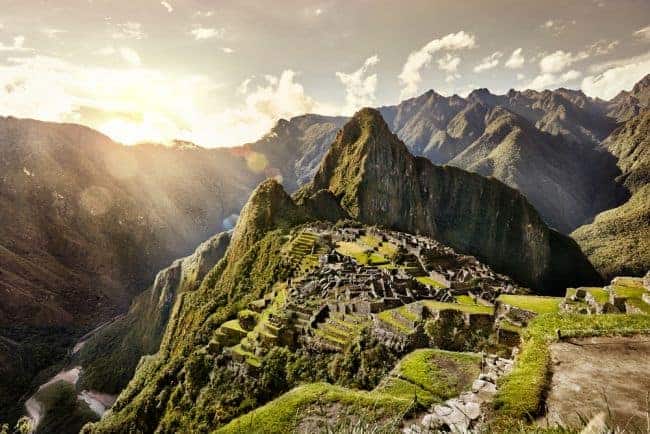 I bet you didn‘t expect this! Walt Disney World in Florida just has to be on this list too, because that magical place every child dreams of visiting changes the entire world without any doubt.

It is actually a modern city unto itself with 47 square miles in area, with its own fire department, waste management facilities, man-made lakes, and transportation system. Let’s not forget all those intricate theme parks, water parks, and resorts – places many children and many adults from all over the world dream of visiting one day. 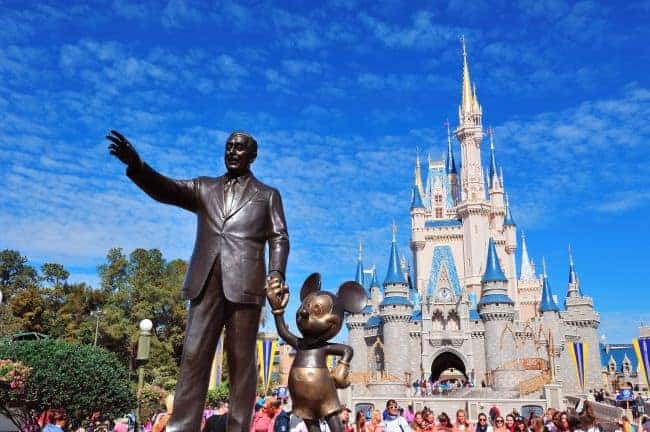