A Guide to Dating an Alpha Female In 2022

After complete reading, you go to dating an Alpha female. Because it is A Guide to Dating an Alpha Female. Along with alpha males, there are alpha females. So, what is an alpha female? Those women are strong, independent, confident, and successful. They are not for all men. Only a guy who is alpha himself can win her heart or, at least, a guy who isn’t intimidated by her high status.

If you are lucky enough to fall in love with an alpha female, you may wonder how you should act to impress her and which mistakes to avoid. Dating Site Jump4love shares with you the secrets of dating strong women.

Guide to Dating an Alpha Female

1. Don’t show her that you’re intimidated.

If an alpha female spots that you’re scared of her, nothing is going to work. Yes, she is smart, confident, eloquent, and fearless and she won’t lose an opportunity to demonstrate it. But you’re a great guy too! You have your own achievements that can be different from hers but they make you a personality.

She may be successful in business while you can be an outstanding sportsman, artist, or even a teacher. Tell her about your accomplishments and make her realize that you’re also successful in what you’re doing. And never ever show her that you feel uncomfortable with her superiority.

Demonstrate that you’re not worse or better than her. Present her your strong points and show that you’re an interesting person. Most alpha females often use a conversation as a tool to test their interlocutors. Don’t be afraid to comment what she’s saying or to start a discussion. Also, add a bit of humor where it’s appropriate – it will add you extra points and useful alpha female traits. Do your best to become a leader in your conversation. Also, be a good listener.

3. Be straight with her

Strong women can’t stand the men beating about the bush. They are straightforward and expect the same from men. If there is something that bothers an alpha female, she won’t be silent and will speak her mind to make the things clear and try to solve the issue.

4. Call rather than text.

Women of this kind have excellent communication skills and they are always ready to demonstrate them. That is why communicating via text messages won’t work with her. Of course, you can text her throughout the day but make sure you communicate mostly by phone or face to face.

An alpha female is intelligent, educated, and always busy with her thoughts. Even if she is just watching a series, her mind is analyzing some facts and evaluating some things. They consider insignificant talks tiring and useless, so you shouldn’t bring up the trifling topics.

A strong woman will never put up with disrespect. One of the alpha female characteristics is that, she needs a man with whom she will feel comfortable and appreciated. Also, she is bold enough to dump the guy if she notices his attitude towards her has changed and he started to mistreat her.

The best way to show your woman that you respect her is to keep you word once you give a promise. Even if it’s something very ordinary, understanding that you’re a man of his word, she’ll respect you in return.

If a strong woman chooses a man, she is confident in her choice. She is also extremely loyal because she is picky and when she finally makes a commitment, she knows for sure it’s the right person.

You can also read more alpha female quotes and learn about their traits to understand better. 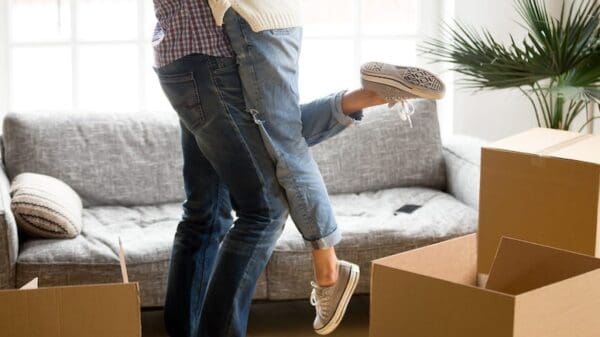 How Soon Is Too Soon To Move In? – 8 Question To Ask Each Other Before Doing It 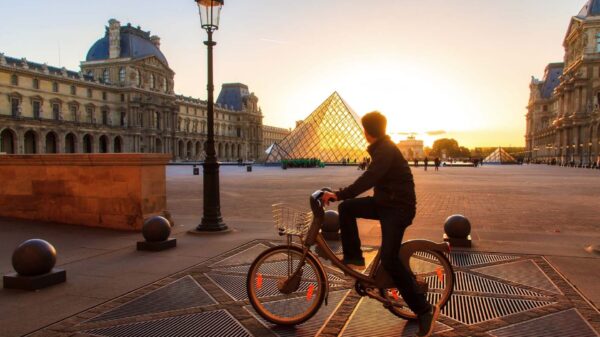 7 Frugal French Living Tips You Can Try at Home 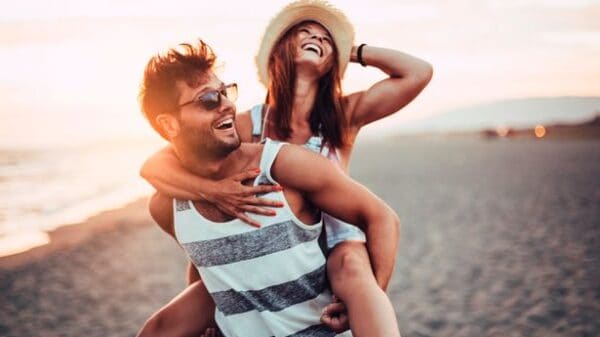 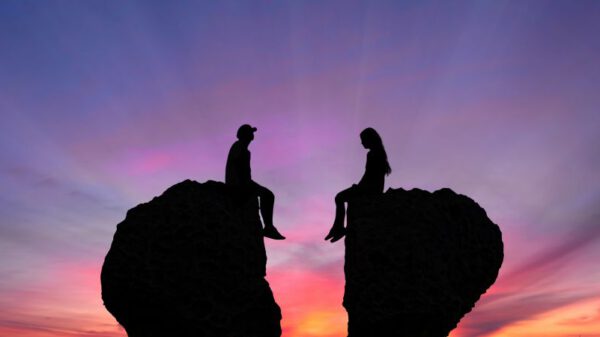 How To Maintain A Long Distance Relationship?-15 Proven Tips 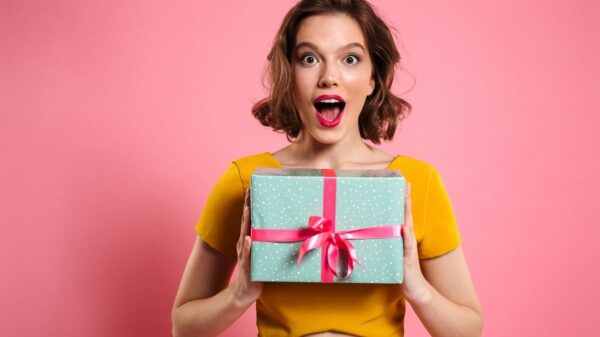